To perform a technical review of drill pipe failure.

Use of the COMET methodology to investigate the incident, identify root causes and define corrective and preventative actions for future operations.

An upstream oil and gas exploration, development and production company asked Lloyd’s Register Group Limited (LR) to perform a technical review of a drill pipe failure in the Middle East. The failure, which occurred during an offshore drilling operation on a platform development well, caused approximately 24 days of non-productive time with a lost bottom hole assembly and associated recovery costs.

LR were tasked with finding the root causes and defining corrective and preventative actions for future operations. Travel and logistical concerns meant the investigation would be restricted to a desktop review using information recovered remotely.

The LR investigation team took the decision to use STC INSISO’s incident investigation, root cause analysis (RCA) and prevention methodology, COMET. One of COMET’s earliest supporters, LR rigorously tested the process before adopting it globally in 2016. STC INSISO also seconded a senior investigator to support the subsequent RCA.

Using COMET Root App, a comprehensive sequence of events was assembled together with all associated technical, procedural and behavioural data. The investigation included a forensic analysis of drilling data and metrics both relevant to the specific failure and historically in the client’s drilling campaign.

Four COMET factors (a human error, organisational shortfall or system / equipment / process failure that directly contributed to the incident or made matters worse) and nine associated root causes were identified, from which 10 recommendations for improvement were provided to the client.

The final report was delivered on schedule and was used in discussions between LR’s client and a contractor.

Sign up to receive our monthly insights newsletter, as well as updates about our latest opportunities and solutions. 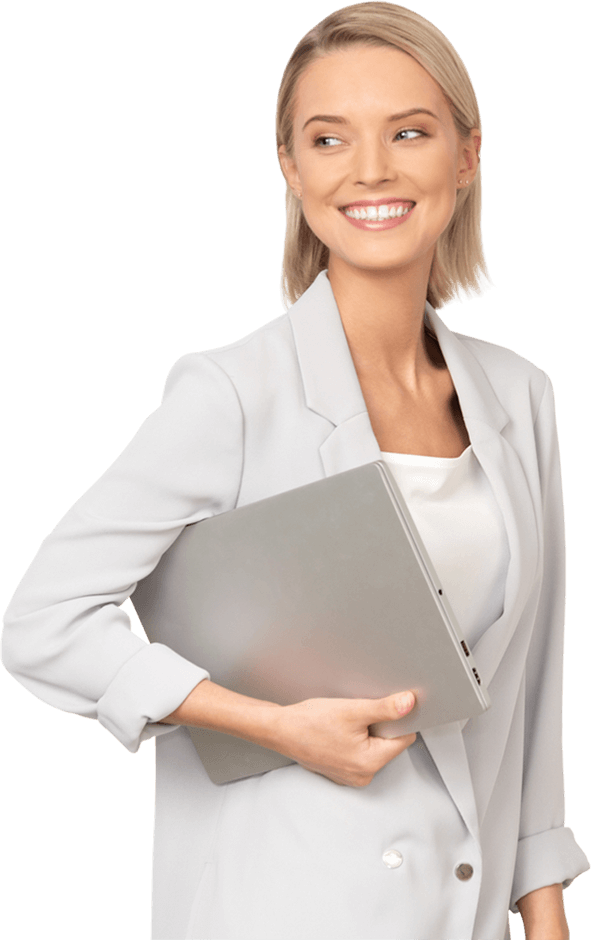